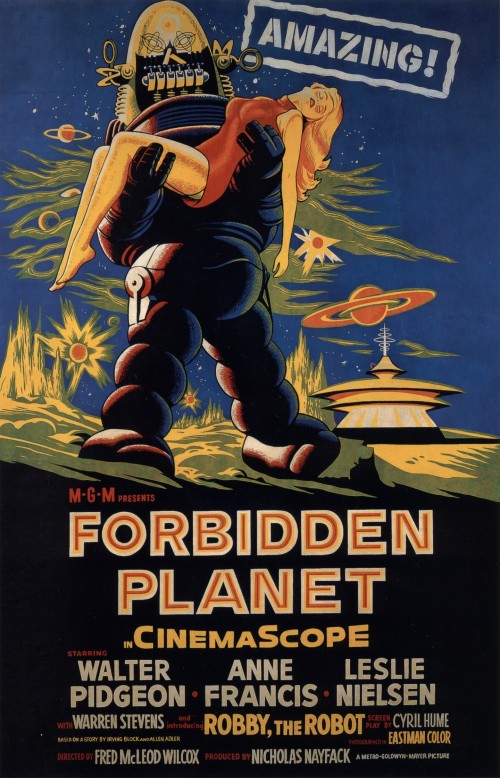 A starship crew goes to investigate the silence of a planet’s colony only to find two survivors and a deadly secret that one of them has. (IMDb)
There’s a compelling psychological climax here but it’s mostly too little, too late for a slow-paced storyline squashed by ridiculous romantic tangents and interesting but unnecessarily bloated discourse on futuristic technology, while an incessant and annoying “space sounds” soundtrack makes these contrived grabs for attention even less bearable. Inventive and enjoyable (if a little campy) sci-fi exploration here is outweighed by a shoddy plot in desperate need of substance and streamlining.
6/10 (Mediocre)