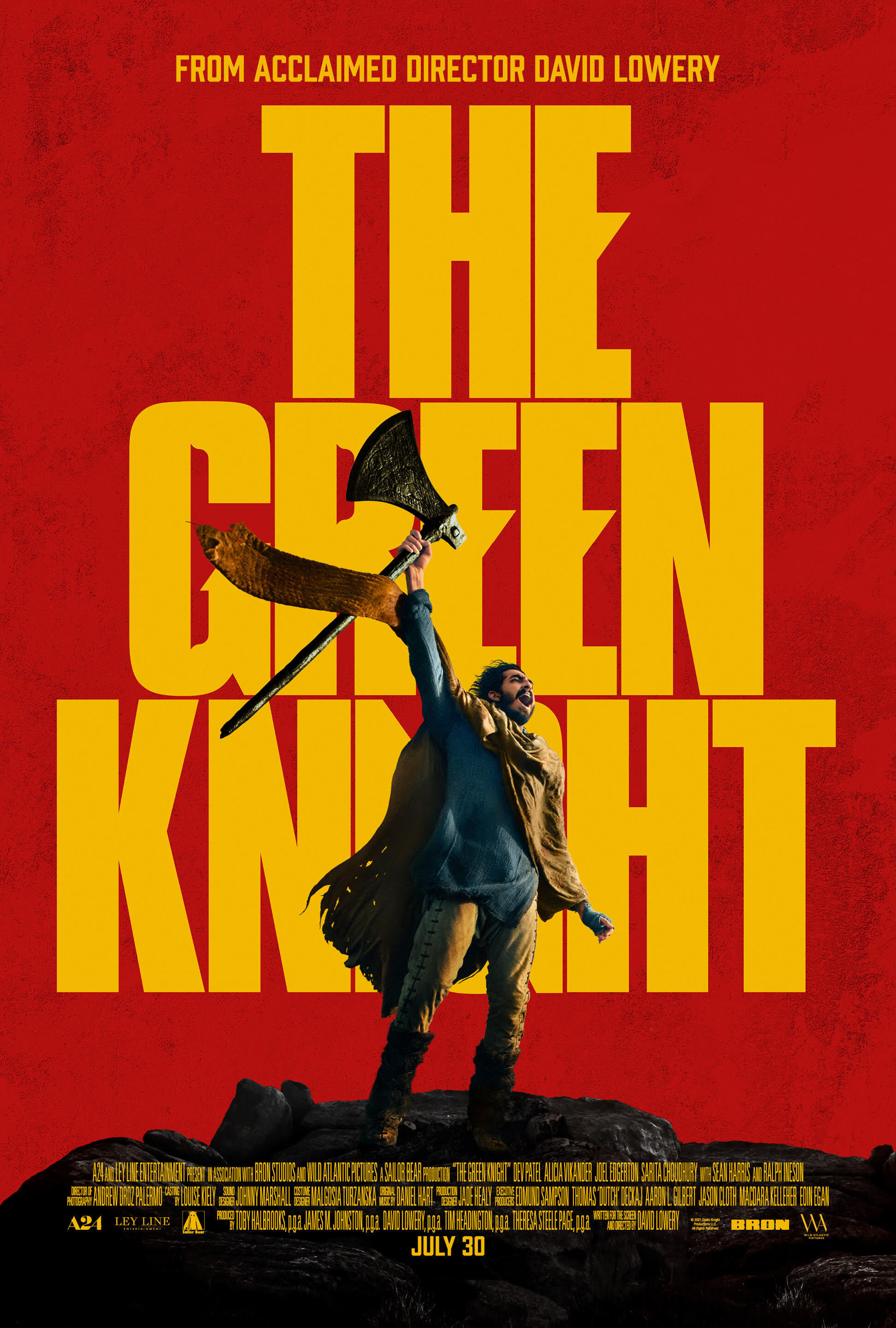 Sir Gawain, King Arthur’s reckless and headstrong nephew… embarks on a daring quest to confront the eponymous Green Knight, a gigantic emerald-skinned stranger and tester of men. (Letterboxd)
Gets off to sort of a bland start pre-quest, with more to chew on in acts two and three. Aside from the riveting final meeting, even those are hard to engage with in the moment (the visuals are great but the bizarre symbolism and plot movements are hard to wrap your head around), but looking back, it’s impossible not to appreciate the poetic artistry of it all, from its thought-provoking take on the classic “hero’s quest” story arc to its almost playful engagement with themes of time and honour.
7.5/10 (Really Good) 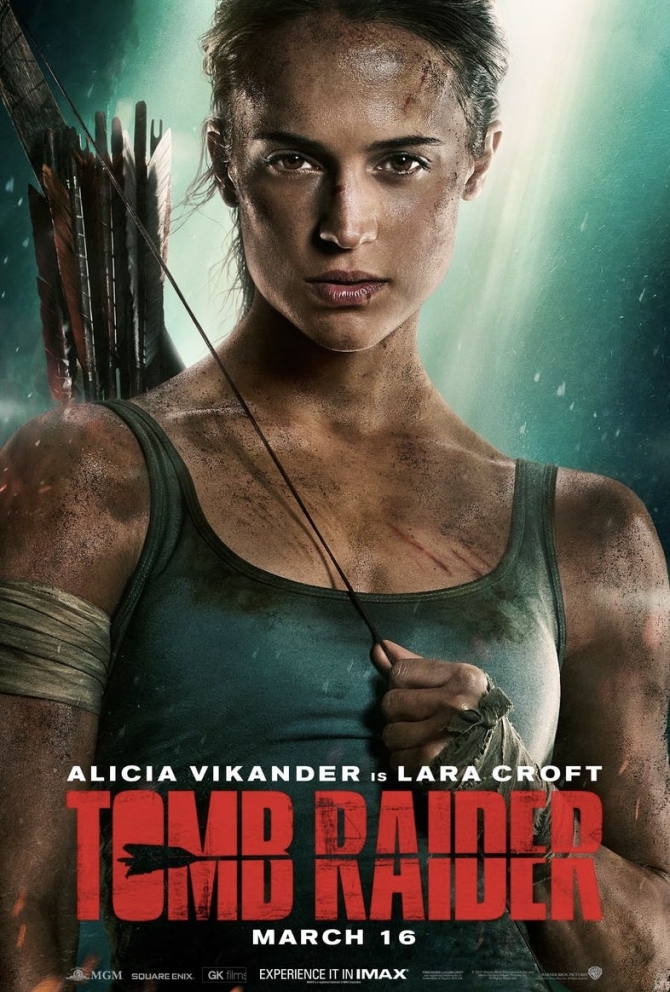 Lara Croft, the fiercely independent daughter of a missing adventurer, must push herself beyond her limits when she finds herself on the island where her father disappeared. (IMDb)
A fun first act (see the bike race, tomb discovery) sets things up well, with Vikander’s cheeky Lara proving to be a likeable lead, as well as a refreshingly down-to-earth action star in the next two acts, which have their share of good, gritty action sequences (see the plane escape; mud fight) but fail to generate any sort of real adventure momentum as a whole due to continual script slip-ups: the confusing island enslavement, the unremarkable early mystery resolve, the mediocre tomb raid.
6.5/10 (Alright) 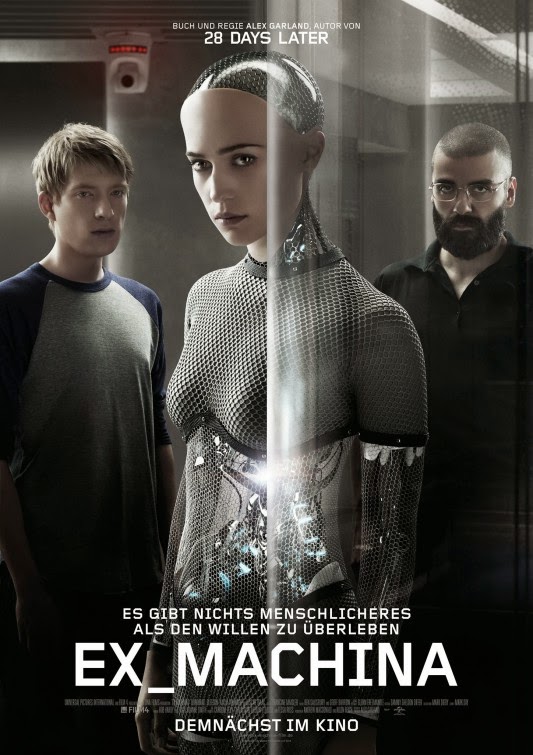 A young programmer is selected to participate in a ground-breaking experiment in artificial intelligence by evaluating the human qualities of a breath-taking female A.I. (IMDb)
The gorgeous and isolated setting here is mesmerizing, and the contrast between the largely windowless indoors and lush outdoors offers a cool visual aid to the human vs. machine theme that runs throughout. Isaac and the other leads are excellent, and the eerie soundtrack works well with a tight story that gets darker with each scene to create a fantastic sense of growing uneasiness that does falter a bit in a slightly muddled climax. All told, however, this is a great, haunting sci-fi thriller.
8.5/10 (Amazing)