Inspired by her mom’s rebellious past and a confident new friend, a shy 16-year-old publishes an anonymous zine calling out sexism at her school. (Letterboxd)
Girls and women have a lot to be angry about (more than I could imagine), and the way Moxie brings it to a head in the big scream hits hard. The one-off speech by an unnamed character immediately afterwards though encapsulates the film’s awkward and contrived script that bungles its message everywhere else: Love the character diversity and intersectional awareness but when they’re limited to just random scenes or lines it reeks of tokenism and rids the story of most of its momentum and cohesion.
6/10 (Mediocre)

A group of friends head to the land of oaky Chardonnays and big, bold Cabernet Sauvignons for one member of the squad’s 50th birthday party. (Letterboxd)
The cask, I mean, cast, has chreat gemistry (shout-out to the great supporting characters too) and just like how the wine prevailed (see the final scene) when Abby’s schedule failed, it’s whenever they’re allowed to just talk and play off each other that it all works really well–the drama is natural, the comedy on point–and it’s when it tries to shoehorn in a message (see the cringe-y art show bit) or create more of a structured plot (the beats are all pretty generic) that it falls apart.
6.5/10 (Alright) 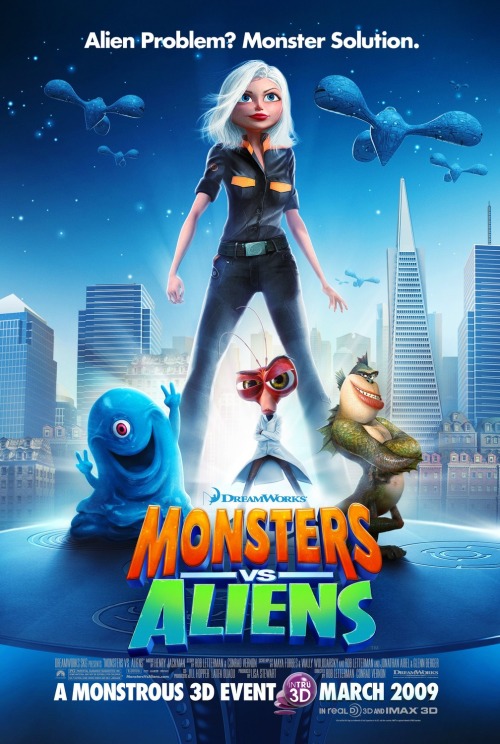 A woman transformed into a giant after she is struck by a meteorite on her wedding day becomes part of a team of monsters sent in by the U.S. government to defeat an alien mastermind trying to take over Earth. (IMDb)
You can see it coming from a mile away thanks to the douchey Derek, but the character arc for Susan is a nice one (“I’m not going to shortchange myself ever again!”), adding substance to the bare-bones plot, while appreciably not feeling the need to pair her off with someone else at the end. A great gaggle of quirky secondary characters, meanwhile, keep the chuckles coming quite consistently (Rogen’s dimwitted blob monster is a standout: “I think that jello gave me a fake phone number”).
7/10 (Good)

To become the greatest band of all time, two slacker, wannabe-rockers set out on a quest to steal a legendary guitar pick that gives its holders incredible guitar skills, from a maximum security Rock and Roll museum. (IMDb)
There are some moments of good comedy (the subversive take on the “inside all of us/inside your hearts” speech had me in stitches) to go with the entertaining soundtrack (the opening flashback number and the boardwalk jam are highlights), but not enough to distract me from the terrible script that can’t even do the generic underdog story right (where was their triumphant open mic performance?). It’s not boring (fun cameos help), but not every bit lands, and it misses the mark on a grander scale.
6/10 (Mediocre)

In 2002, two rival Olympic ice skaters were stripped of their gold medals and permanently banned from men’s single competition. Presently, however, they’ve found a loophole that will allow them to qualify as a pairs team. (IMDb)
Ferrell’s outlandish Chazz is the highlight here, with exaggerated rougeish charm (“Personal philosophy? Clothing optional”) and outrageous quirks (“I could not love a human baby more than I love this brush”), and his development from “lone wolf” to true friend is just as believable (even touching–see his night of temptation, final speech) as it is marked by humour. The supporting cast doesn’t add much, unfortunately, and neither does the rushed sports-plot (magnificent final performance aside).
6.5/10 (Alright)

After young Riley is uprooted from her Midwest life and moved to San Francisco, her emotions – Joy, Fear, Anger, Disgust and Sadness – conflict on how best to navigate a new city, house, and school. (IMDb)
Numerous creative anthropomorphisms and objectifications of the mind entertain (room of abstract thought), intrigue (the idea of personified emotions controlling another person doesn’t always click but there is lots of potential–see the charming final glimpses into other minds), and move (the pit of forgotten memories, crumbling identity islands). Simple and sweet stories with nice messages on both levels lose a little bit of impact and depth of characterization by having to share screen time.
7/10 (Good)
Loading Comments...