Loyalties are tested when five friends and former special forces operatives reunite to take down a South American drug lord, unleashing a chain of unintended consequences. (IMDb)
The music is strong, the editing is sharp, and the cinematography is sleek (lots of gorgeous wide shots of natural scenery). Isaac stands out among a solid cast and the plot is consistently engaging in its twisty mix of heist thrills and survival adventure. It’s the drama that doesn’t quite hit home: the characters are inconsistent, the moments of tension aren’t followed up on, and the thematic reflections on the morality of violence are uncomfortably weak (and ultimately undermined in the end).
7/10 (Good) 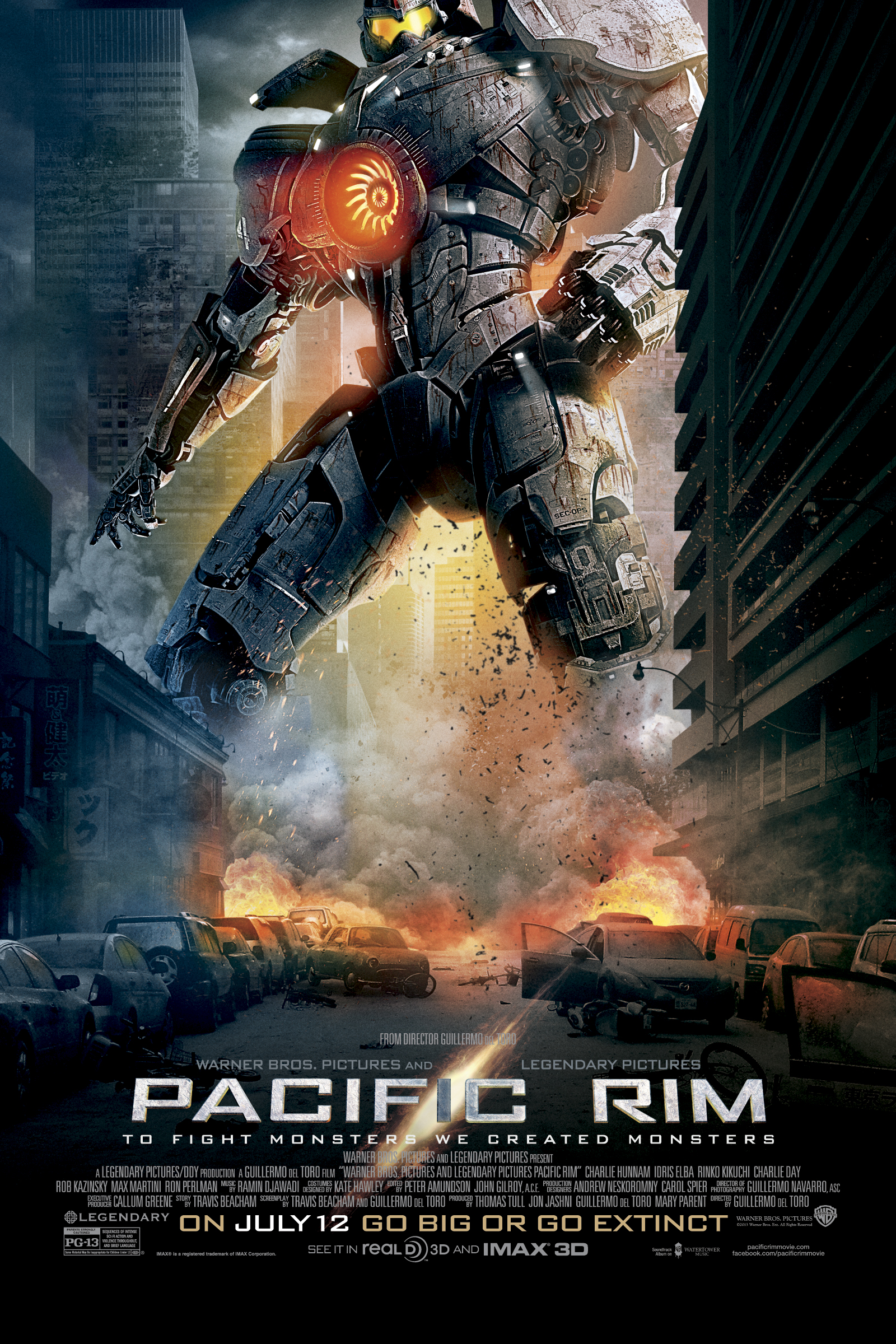 As a war between humankind and monstrous sea creatures wages on, a former pilot and a trainee are paired up to drive a seemingly obsolete special weapon in a desperate effort to save the world from the apocalypse. (IMDb)
The film does a good job at getting you immersed in its future world, with engaging plot-speak (aside from an eye-roll-inducing speech before the final battle) and great and huge alien vs. robot fight/destruction sequences throughout. Unfortunately, none of the human characters are particularly interesting–with the exception of the comedy-relief scientists–and the plot also feels thin, but with its entertaining action and slick setting, the movie is still an exciting and fun watch.
6.5/10 (Alright)
Loading Comments...