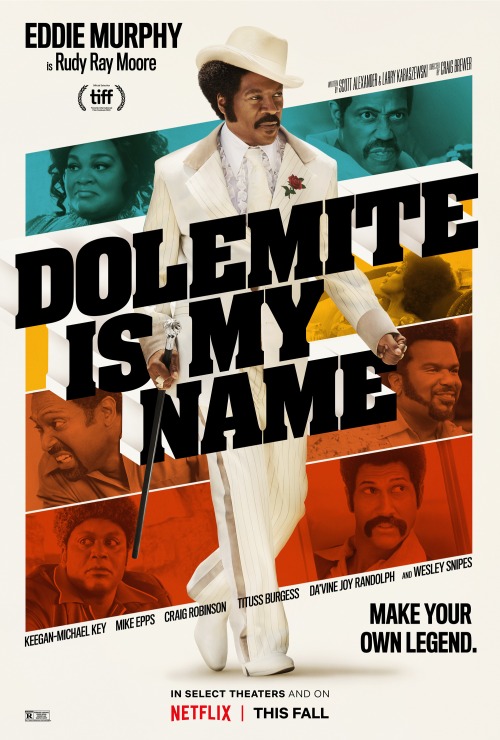 Eddie Murphy portrays real-life legend Rudy Ray Moore, a comedy and rap pioneer who proved naysayers wrong when his hilarious, obscene, kung-fu fighting alter ego, Dolemite, became a 1970s Blaxploitation phenomenon. (IMDb)
Moore’s exuberance, creativity, and determination as a true and crude man of the people carried his career through any and all obstacles–and through Murphy’s excellent portrayal it carries this film too, with its biggest obstacle being the script’s failure to dwell on any of the obstacles in Moore’s trajectory to the top. So the journey’s a little too light and breezy, but like Moore’s crew you just can’t help but get caught up in the scandalous and silly fun of it all (see the sex scene shoot).
7/10 (Good)
Loading Comments...