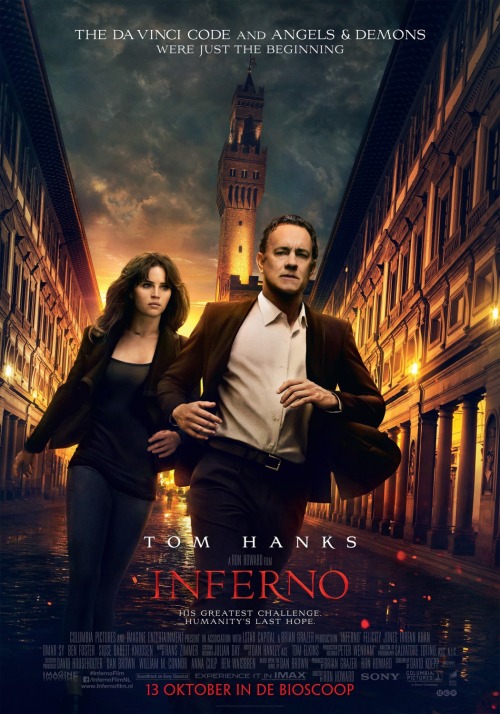 When Robert Langdon wakes up in an Italian hospital with amnesia, he teams up with Dr. Sienna Brooks, and together they must race across Europe against the clock to foil a deadly global plot. (IMDb)
Pretty damn grim at some points, both to its detriment (Langdon’s hellish and nausea-inducing opening nightmare sequence was a poor choice to have at the beginning of the film) and to its benefit (the unflinching camera during the plot’s moments of violence helped highlight the high stakes–see the two falls to death). The rest of it is a mixed bag as well: the clue-hopping remains fun but cheesy, the third-act character twists feel arbitrary but keep you engaged until the suspenseful climax.
6.5/10 (Alright)
Loading Comments...