When disgraced New York Times reporter Michael Finkel meets accused killer Christian Longo – who has taken on Finkel’s identity – his investigation morphs into a game of cat-and-mouse. (IMDb)
Has all the makings of a solid drama-thriller–a stirring psychological premise, striking cinematography, an unsettling stringed soundtrack–but a shoddy script (not helped by Franco’s flat performance as the killer in question) continually disappoints with its lifeless dialogue, suspense-less plot (the courtroom climax is anything but), underwhelming pay-off (the stolen identity bit is resolved in one sentence), and surface-y relationships (Finkel and Jill’s never warrants Jones’ tense looks).
6/10 (Mediocre) 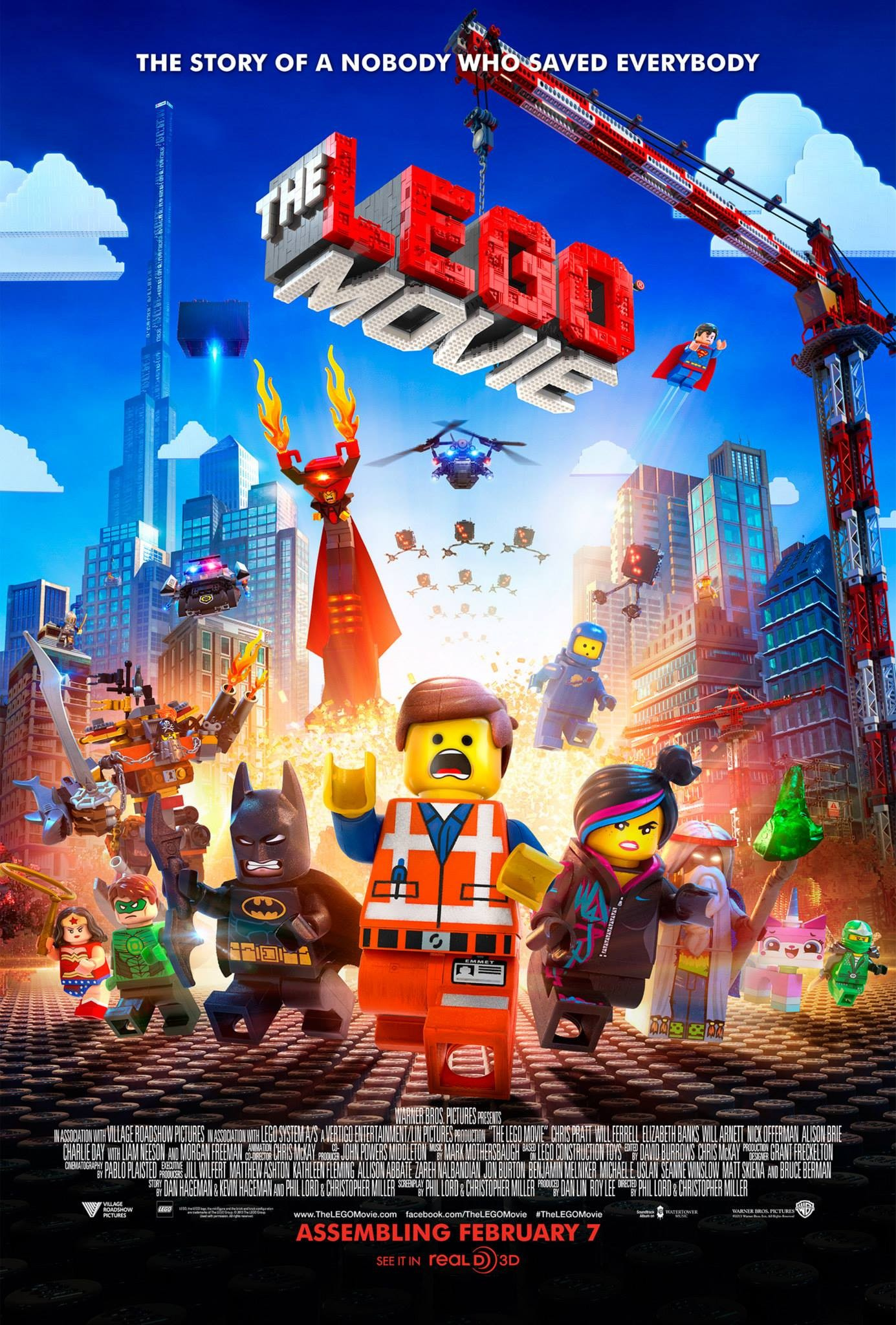 An ordinary Lego construction worker, thought to be the prophesied ‘Special’, is recruited to join a quest to stop an evil tyrant from gluing the Lego universe into eternal stasis. (IMDb)
A quick-witted script loaded with hilarious dialogue and one-liners is executed perfectly by a stacked and perfectly cast voice line-up playing a diverse set of wacky characters. Self-aware Lego-humour and wild animated action round out this awesome aesthetic for a story that’s simple but strong in its message about creativity, social conformity, and self-worth, particularly in its unique and startlingly beautiful conclusion that shifts the movie from good fun to a great film.
8/10 (Great)

At times outrageous and hilarious, at others, genuinely sweet and heartfelt. Loads of laugh-out-loud moments, with a cast stacked full of comedic gems. It’s a movie of extreme moments that overwhelm the actual story and character development at points, but make it a very memorable and enjoyable watch.
7/10 (Good)

The celebrities-playing-themselves bit definitely provides some good laughs; funny scenes are made funnier because it’s Jay Baruchel being made fun of, not a character, for example. The six leads are all in good form and the other cameos are solid as well. The outrageous apocalypse plot serves as a good backdrop for the humour but as the story progresses and quasi-religious elements begin to enter the mix, it starts to feel much too silly, tainting an otherwise decent comedy.
6/10 (Mediocre)