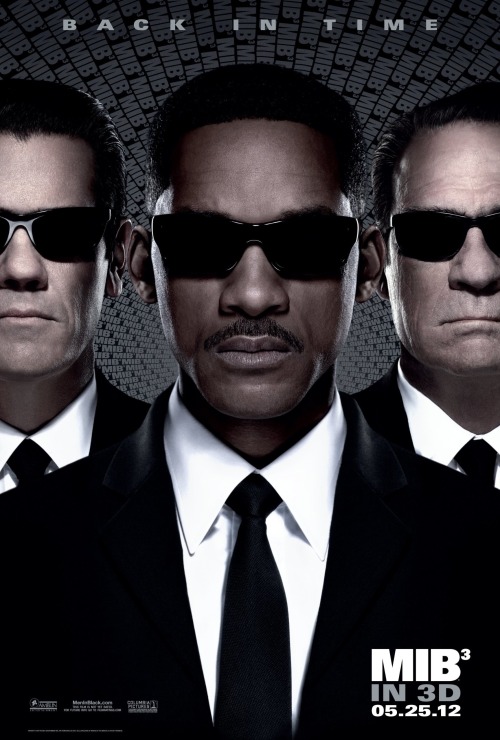 Agent J travels in time to M.I.B.’s early days in 1969 to stop an alien from assassinating his friend Agent K and changing history. (IMDb)
The key to this film’s success is that Brolin as a young Agent K is marvelous and has the same entertaining chemistry with Smith’s J as TLJ did. The future-past mash-up, meanwhile, adds both extra fun to the dynamic as well as hints of intriguing character work (“What happened to you man?”; see also the final reveal). Stuhlbarg’s manic Griffin and Clement’s delightfully over-the-top villain (see his hilarious interaction with his past self) are great secondary characters that fill things out.
7.5/10 (Really Good)