My friends Aaron and Matt over at The Retro Craptacular podcast were recently discussing their top 10 movies to watch in quarantine and asked me if I wanted to contribute a list! I was honoured and gave ’em a list and figured I’d put it out there on my blog as well. Make sure you check out their podcast before you leave!

So I figure in quarantine you either want a movie you can empathize with because of its themes of isolation and cabin fever or you want the complete opposite—a cozy sort of movie that transports you to a completely different world entirely. So this list is a mix of films in one camp or the other (maybe both in some cases). The ranking is preeeety much arbitrary. 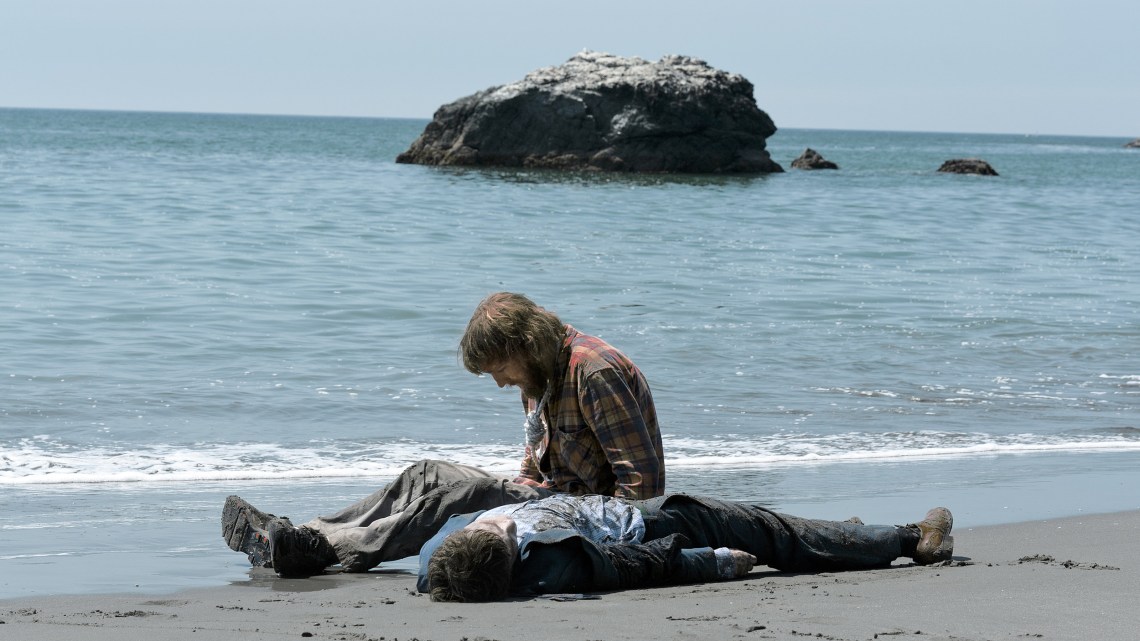 I mean if you had a choice for a quarantine buddy, who wouldn’t want a corpse that can shoot grappling hooks out of his mouth! 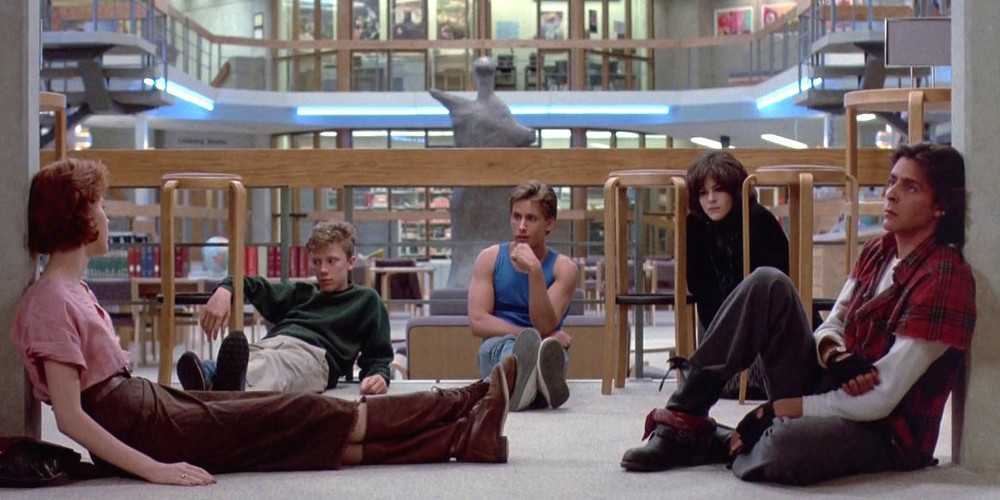 Bored, just like you! Flip this on, talk about your problems, and learn a new dance routine or two.

So cozy and fun and sad and just a total tear-jerker overall. Just so fucking good–watch this movie. 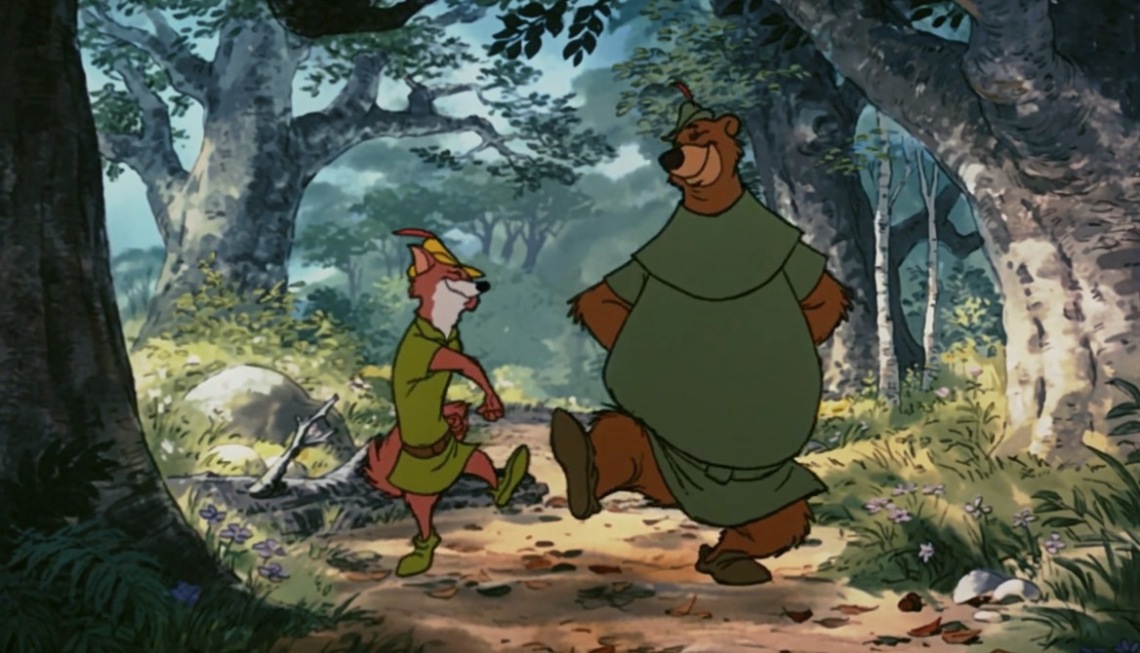 Funnest movie ever, with the most golden and cozy soundtrack in existence.

A cozy, cute film about a found family living together underground, playing board games and just having a grand old time.

A grand, sweeping fantasy adventure with the most warmth of the three films in the trilogy.

^ Me every night after having my 4-year old jump on me all day.

Is there a more heavenly place to quarantine than this pristine futuristic mansion in idyllic wilderness with these two hunks and some dancing robots? Nothing could go wrong here right? Cuddle up with these cuties and all that magic and warm lighting and a nice mug o’ hot chocolate or (butter)beer.

What are your thoughts on this list? What have you been watching lately?

With summer upon us, and summer being a season that many people love to spend outside as much as they can, I thought it would be fun to do a new top 10 list of movies set primarily outside and where nature figures significantly into their plot or themes. Let me know what you think in the comments!
Honourable Mentions: Jurassic Park (1993); Midsommar (2019)
10. Ice Age (2002) 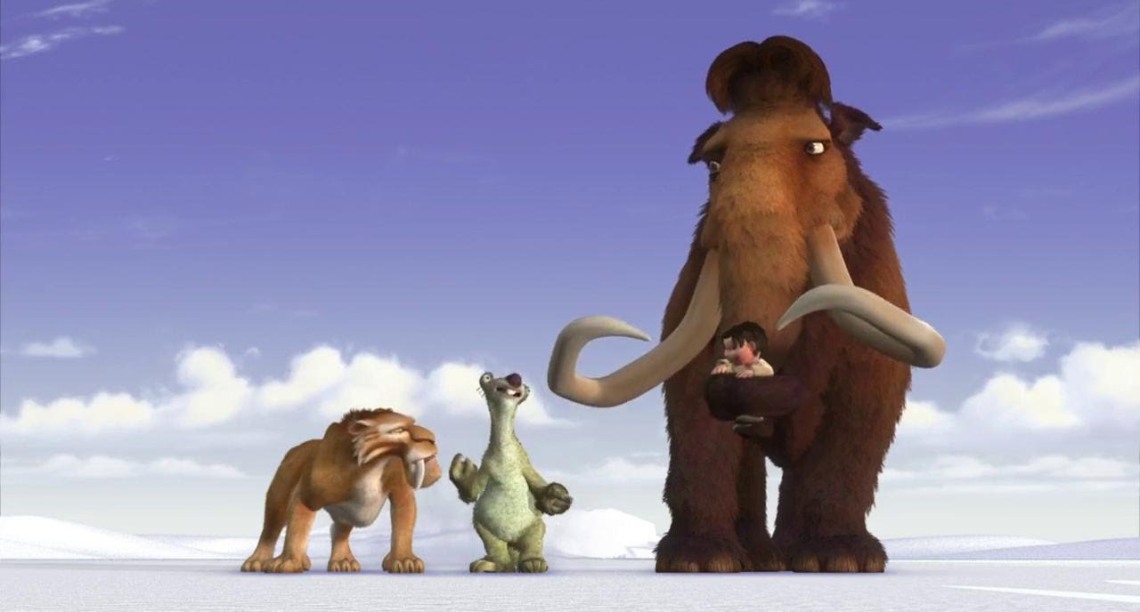 Standout nature moments: The jellyfish swim, the EAC, Dory speaking whale
4. The Lord of the Rings: The Two Towers (2002) 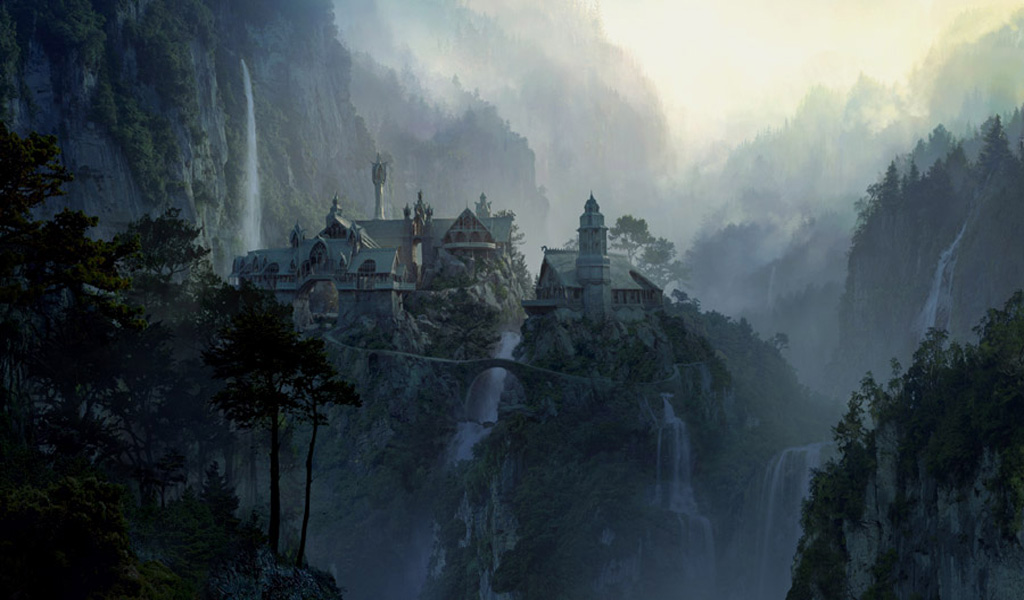 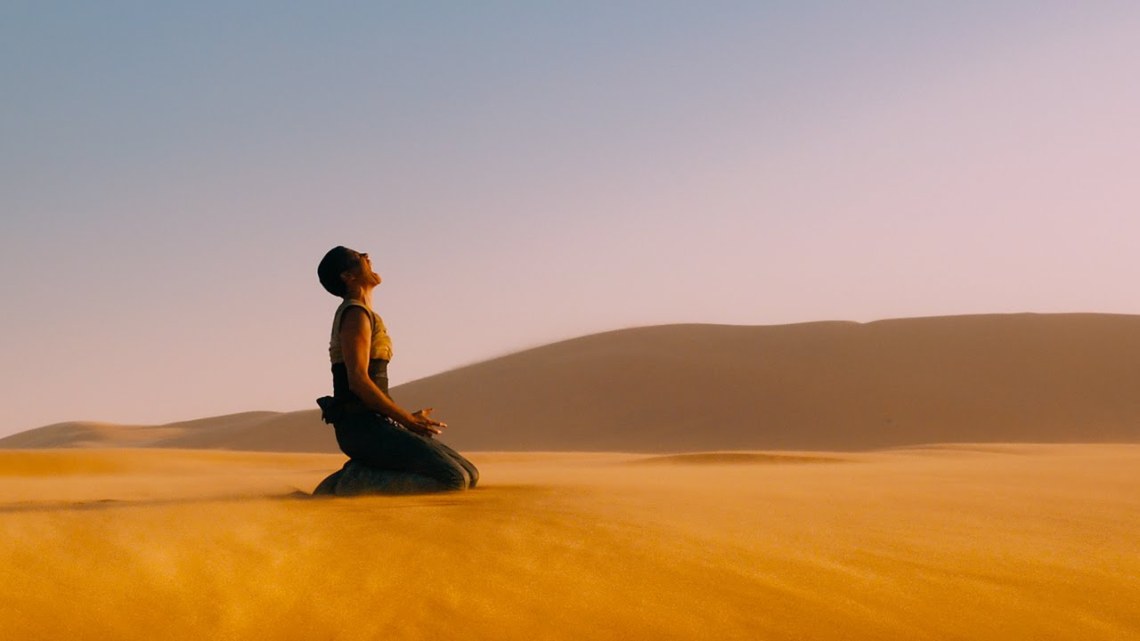 Standout nature moments: Bob Balaban’s informative narration, kids on the run in the woods, the big storm
1. The Revenant (2015)

Standout nature moments: Bear attack, bear nap, catching snowflakes
Other Top 10 Lists on Joel Watches Movies:
TOP 10: Best Opening Credits/Sequences
TOP 10: Most Overrated Films
TOP 10: Most Underrated Films
Films here are ranked based upon the difference between my personal 100-point score and the higher 100-point score on IMDb. From what I’ve experienced, a film’s rating on IMDb more or less seems to reflect the popular opinion held by both the casual and the serious film critics that I’ve read or listened to. The criteria:

The mix of racial, Western, and Hollywood satire is appreciably biting and bold, and Little and Wilder are both excellent, but too many jokes fall flat or feel cheap for this to be considered a great instead of just good comedy.

If the whole movie had been Arnold alone in his battle of wits with the Predator, I would have rated this movie higher. Unfortunately, the first half or so is riddled with eye-rolling dialogue and features one particularly brain-numbing shoot-em-up. Good popcorn flick, but nothing more.

A gangster/cop flick with Robert De Niro? That usually works out, doesn’t it? Unfortunately, though De Niro was decent, I was majorly disappointed by this one. The writing was awfully messy and the acting leagues below what you would expect from the rest of the seasoned cast. A nice score and set and a few good scenes saved this one from being just plain bad.

I was expecting big things from this animated flick, but a good chunk of it sorely let me down. Baymax the robot was a fun and unique character, and the tragic child prodigy Hiro had potential-but the latter’s development was cheap and rushed, and the supporting cast of characters was largely unfunny and lazily written. The story, meanwhile, was predictable and rushed. A nice-looking film with some cool surface elements but a forgettable story.

Not sure why this gets elevated above other campy 50s sci-fi flicks. There’s an intriguing psychology-related thesis at the end, but it betrays the rest of the movie that either preoccupies itself with dumb romance or goes on and on about the future technology it invented.

Gonna get a lot of flack for this choice, I’m sure… I thoroughly enjoyed the first one (that is, the fourth one… well, you know what I mean), in large part due to the memorable batch of characters that played off each other so well. In this one, most of them started to feel a little “been there, done that” in the way that often happens in sequels. None of them were really developed any further, aside from Luke and his father, of course! All in all, it was still a good film (good action, an exciting climax and twist, and a cliff-hanger ending), but in my humble opinion, not the masterpiece so many people seem to classify it as.

Oops, another Star Wars film! It starts off well as the ol’ gang gets back together, but the campyness really takes off from there as they team up with the jabbering fuzz-ball Ewoks against the Dark Side. And the big confrontation between Luke and Vader/the Emperor that had been built up so much by Yoda’s warnings against the lure of the Dark Side and the big twist from the last episode was a huge letdown that had little impact on me. The Emperor taunts Luke to get him angry. Vader says it’s useless to resist. Luke screams that he won’t fight Vader, but then occasionally fights Vader. Annnnd repeat.

Maybe I just didn’t get it. The build-up to the school bus crash you know is going to happen is certainly torturous and well-done. The snowy scenery is nice. Everything else? Didn’t know what to make of it. Confusing characters and bewildering happenings made this ultimately a chore to get through.

Good music, fun 70s setting… but mostly just boring, quite frankly. It’s not that I’m against Linklater’s meandering, plot-less style, because I quite enjoyed his later Boyhood. But there are very few engaging characters to really latch onto here, and even less engaging events. A disappointingly dull offering. Don’t think I’ll be rushing to see Everybody Wants Some!!

Maybe it was just because I watched it right after I finished Nolan’s Dark Knight trilogy (which I thoroughly enjoyed), but I found this installment to be laughably bad. Campy, cartoony, and awkwardly scripted. I’ve heard people say they thought Keaton was excellent here, but I found him to be about as engaging as a board of wood. Nicholson was the opposite in his over-the-top performance that was more annoying than terrifying or funny.

Have at it in the comments–have you now completely written me off as a trustworthy film reviewer? Where have I gone wrong? Do you agree with any of these choices? Thanks for reading!