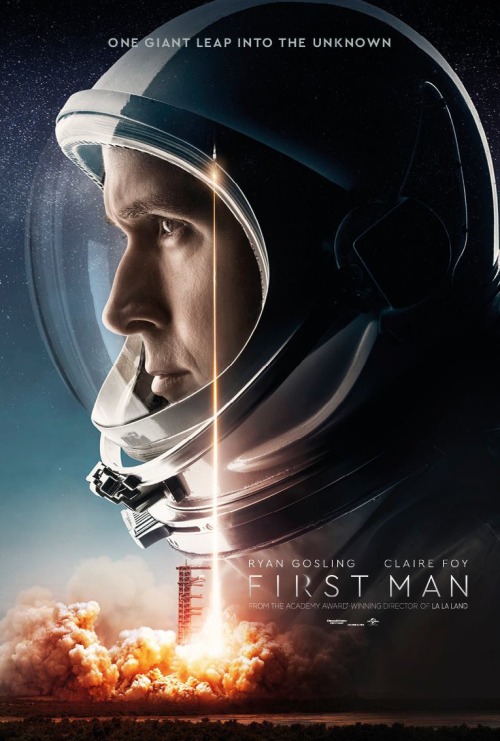 A look at the life of the astronaut, Neil Armstrong, and the legendary space mission that led him to become the first man to walk on the Moon on July 20, 1969. (IMDb)
Immersive and boldly chosen visuals and sounds on the ships (blurry, claustrophobic, loud) are paralleled by more shaky-cam close-ups and tense drama on earth, leading to stunning physical and emotional release on the bleak, vast, and silent lunar landscape (Gosling is solid throughout). The blip on the radar is how the great “Whitey on the Moon” critique (“I can’t pay no doctor bill, but Whitey’s on the moon”) is only followed up with, well, more movie about white guys going to the moon.
8/10 (Great) 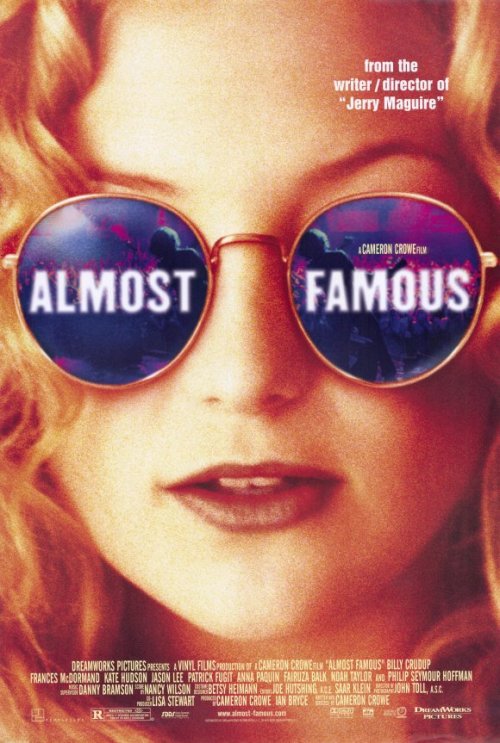 A high-school boy is given the chance to write a story for Rolling Stone Magazine about an up-and-coming rock band as he accompanies it on their concert tour. (IMDb)
In light of the quick and witty opening (Deschanel and McDormand have great mom-daughter chemistry) and satisfying end (“There’s still hope for you”) the middle feels a bit messy and tonally inconsistent (the airplane scene was hilarious but could have been a great serious moment), but probably appropriately so, given the film’s coming-of-age plot and wild rock ‘n roll tour setting. Themes of love, integrity, and fame pop in and out of the busy script–interesting, but not always fully impacting.
7.5/10 (Really Good) A film set in a strange afterlife way station that has been reserved for people who have committed suicide. (IMDb)
The unique suicide afterlife premise here creates a fresh and fascinating atmosphere for the seen-before road trip dramedy format; bleak desert landscapes and dark city streets host a blend of moods ranging from melancholy (every character is a tragedy) to darkly comic (there’s humour but no one can smile) to bizarre (the black hole in the car). Needless to say, Waits’ presence on screen and in the soundtrack is a match made in heaven (or some kind of afterlife, at least). A great indie flick.
7.5/10 (Really Good)

When a girl attending a Christian high school becomes pregnant, she finds herself ostracized and demonized, as all of her former friends turn on her. (IMDb)
A touching comedy about Christianity that offers up plenty of hilarious satire amidst a smart screenplay full of more serious subversive moments (i.e. a teacher’s voiceover quoting, “Blessed are you when people insult you” as pregnant teen Mary, ostracized by her school, reads an insult on a bathroom stall) and ironic Christian music overlays. The wonderful characters don’t quite reach their potential in a story that feels a bit too brief, but the provoking messages still resonate.
7/10 (Good)
Loading Comments...