Films here are ranked based upon the difference between my personal 100-point score and the lower 100-point score on IMDb. From what I’ve experienced, a film’s rating on IMDb more or less seems to reflect the popular opinion held by both the casual and the serious film critics that I’ve read or listened to.

I haven’t seen close to all of Matt Damon’s films, but of the ones I have seen, this has got to be my favourite performance of his. The awkwardness, the excitability, the defensiveness, the habitual lying; Mark Whitacre is a fascinating character played to perfection by Damon in this zany corporate comedy with a great deadpan sense of humour and quirky editing a la director Steve Soderbergh’s Ocean’s films. Give it a try!

I’ll be the first to admit that I didn’t understand a lot of this brain-bending film’s imagery and plot twists until I googled it afterwards, but that didn’t stop me from being completely entranced throughout, thanks to incredible direction that grabs a hold of the central plot motif (a man spots his doppelganger as an extra in a movie) and goes on to create such an incredibly unrelenting and uneasy atmosphere. It’ll send shivers up your spine, no doubt, and Gyllenhaal is fantastic, as always.

Speaking of shivers down your spine, Williams’ brilliant performance in this film as the sad but scary stalker Sy is sure to give you some! The direction is equally superb, with plenty of thoughtfully framed close-ups and thrilling tracking shots to go with a great soundtrack. A memorable horror-thriller you shouldn’t miss, especially if you’re into stalker/psycho flicks.

This low-budget indie drama was a breath of fresh air. Right from the get-go, I couldn’t help but be amazed by the dialogue (largely improvised, from what I’ve read)–it was more than scripted words, it was natural conversation. This contributed to incredible characterization and a refreshingly natural feel that fit perfectly within the limited cabin/outdoors setting and down-to-earth plot about love and relationships.

Perfectly nails the slow-build of tension and horror that every great thriller does, sucking you in as the insanity slowly builds to the point where you, the viewer, can barely watch anymore, but unbeknownst for most of the movie to its own characters under the pressure of a manipulative authority. A terrifying, well-made indie whose scares are rooted in its realistic setting (indeed, this was based off a true story) and perfectly crafted script.

Maybe I just like indie flicks more than the average person. But the characters are just so relatable here-flawed, imperfect, searching for meaning in life. Jason Segel’s earnest teddy bear of a guy is endearing beyond belief. Great, natural performances, a down-to-earth one-day timeline (I’m a sucker for those), and a climax that had me bawling happy tears.

I’ve heard this film being criticized as contrived for its coincidental connections between characters, but I still couldn’t help but be completely compelled throughout and would instead deem it as a masterfully crafted three-part crime/family drama that hits you like a ton of bricks with each plot twist. It’s epic, it’s beautiful, it’s heartbreaking, and really manages to capture the impact each choice we make in our lives can have. Almost Shakespearean in its portrayal of family and tragedy. Amazing performances up and down the cast, good music, and lovely cinematography are in there too. Watch it!

I guess some people just didn’t get that the campyness here was completely and brilliantly intentional. But to me, with how literally every scene is just dripping with ridiculousness, it’s quite clear, and quite hilarious. Seriously, this might be the funniest movie I’ve ever seen. If your sense of humour permits, every scene will have you in stitches!

A refreshing thriller light on action, heavy on intrigue: An investigative journalist, a web of fugitives now all living under different names; questions are asked, secrets are uncovered, people are found, people escape. Perfectly paced, with a stacked cast and great cinematography. I was captivated the entire time, give it a go if you’re in the mood for a journalism-based thriller a la Spotlight! 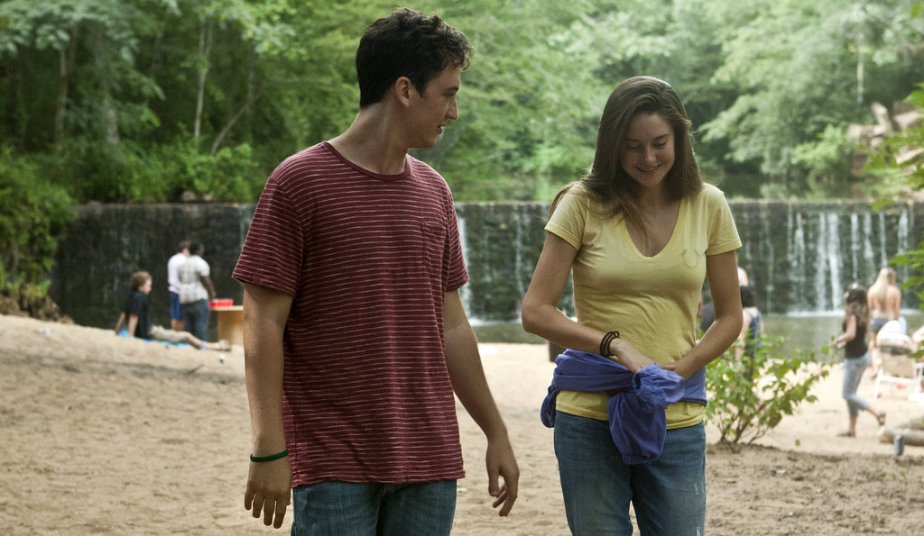 On the surface, it may look and sound like a typical teen romance with some inspirational cheese thrown in there, but that couldn’t be any farther from the truth. It’s raw, real, and just as–if not more–tragic than it is heartwarming. The main characters are flawed and complex, and so is their resulting relationship. To top it all off, it doesn’t have a tied-in-a-bow, grand-final-kiss happy ending, which fits the rest of the flick to a tee. You won’t be disappointed by this one!

Thanks for reading! What are some of your underrated gems?

A motorcycle stunt rider turns to robbing banks as a way to provide for his lover and their newborn child, a decision that puts him on a collision course with an ambitious rookie cop navigating a department ruled by a corrupt detective. (IMDb)
A gripping three-part crime drama that deftly follows a multi-generational set of characters through their respective lives as they connect in startling and moving ways. Morality, family, and revenge are just a few of the complex themes expertly explored in the rich script that’s phenomenally acted out by a stacked cast. Add in a wonderfully-crafted soundtrack and beautiful cinematography and you have an amazing and epic film that gives the cops and robbers premise astonishing emotional depth.
9/10 (Amazing)