A policeman white blood cell, with the help of a cold pill, must stop a deadly virus from destroying the human they live in, Frank. (IMDb)
The film’s central premise is fun and the screenplay takes full advantage of it with lots of creative spins on the idea of the body as parts of a city, as well as numerous funny “inside jokes”. Murray is good as the super gross and neglectful dad and provides some great bits of humour, but other parts of the live action bits fall flat. The animation also feels cheesy and the plot is pretty bland, but overall the film is worth a watch just for the imaginative concept and witty script.
6/10 (Mediocre)

The film’s predecessor at least had consistently funny and well-acted performances from Bullock, Caine, and Shatner to make up for a seen-before plot. This film has no Caine, hardly any Shatner, and Bullock just isn’t as funny this time around. There are a few good gags but overall the movie falls victim to trying too hard to live up to the original. The spunk and humour has dried up, and its plot isn’t just predictable but contrived. An inferior sequel.
5.5/10 (Poor) 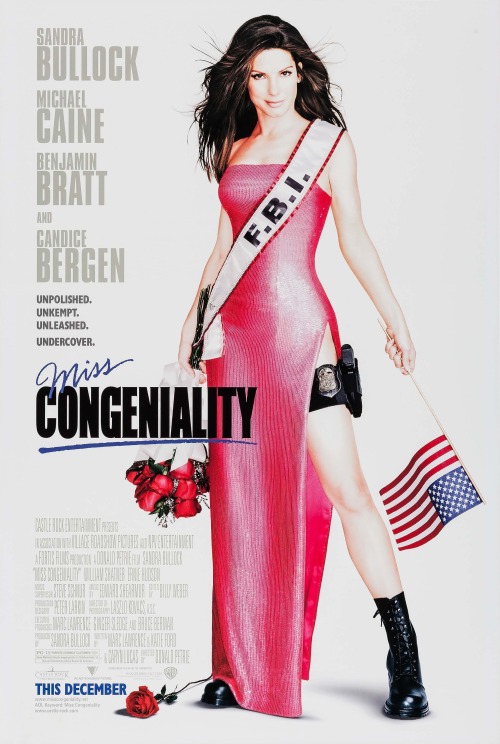 A fairly run-of-the-mill comedy, but enjoyable nonetheless. The plot is predictable, as is Bullock’s character development, but that doesn’t prevent the latter at least from providing many humourous moments, and a few truly touching ones near the end. Bullock is hilarious, and Caine and Shatner are great to watch as well in this fun film.
6.5/10 (Alright)
Loading Comments...